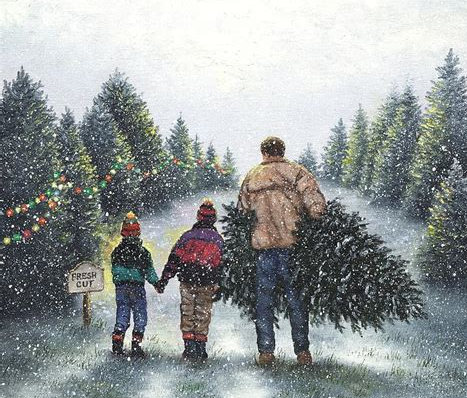 People think of factories and cars when they think of greenhouse gasses. But the Roundup and other toxic pesticides being sprayed on your neighbors’ lawn, at your child’s school, and on non-organic food crops across the US is a major contributor to greenhouse gasses. There is something you yourself can do today to improve the future of our planet, read on to find out!
When we think of climate change we think about greenhouse gasses, global warming in the atmosphere and pollution due to factories and cars. What we don’t think about is pesticides. But pesticides play a role in climate change. So how do pesticides play into this?
Since climate change is caused by higher carbon levels in the atmosphere our soil plays a key role. The soil beneath our feet sequesters carbon which keeps it out of the atmosphere.(Yale Environment 360). This happens when the plants obtain carbon through photosynthesis which is then transferred to the plants roots which excrete the unnecessary carbon. This carbon is then moved into the soil by fungi and other organisms in the soil. This keeps the carbon in the soil and is unable to become carbon dioxide in the atmosphere. So how do pesticides factor into this? Pesticides essentially disrupt the ecosystem in the soil making the soil less able to sequester that carbon (Yale Environment 360). They kill the fungi and organisms in the soil that help move that carbon into the soil and keep it there. If the fungi and organisms are not there to move the carbon into the soil then the carbon goes into the atmosphere and becomes carbon dioxide adding to global warming.
Additionally many pesticides and fertilizers contain nitrous oxide as well as carbon dioxide. Nitrous oxide is another greenhouse gas that has a similar effect to carbon dioxide. When a pesticide with nitrous oxide is used only some of the nitrous oxide is absorbed by the soil. The rest of it gets into the irrigation runoff and later into the atmosphere (Pesticide Action Network). Which again will lead to more greenhouse gasses and more climate change.
There will never be a new pesticide that will bring health to our plants and soil. Pesticides are killers- the name literally means pest killer, and unfortunately their use and misuse is indiscriminate and kills far more organisms than intended, including people. Please look at the lawsuits against Monsanto for more information on the extent of the devastation they have caused.
So what can you do about this? The answer is simple: reduce the use of pesticides in your life. This can mean in your own backyard, in your community garden or even your local park. The bigger goal beyond all of this would be to stop using pesticides as a city, state or even country. This would include using more natural forms to deal with weeds and pests and turning to more sustainable farming methods.